We’re getting to the pointy end of the 2018 Season, and Div 2 Round 16 took us to Unity Roofing Oval. Depending on who you talk to, that’s either in Kangarilla or Yaroona. Pistols let The Colonel out of the kitchen and he had a crack at cooking up some special boundary rider commentary.

Both Kangarilla and Macclesfield are within striking range of the Final 5, meaning that this match could mean the difference between an easier ride to the finals series or a really hard slog to get there. Maccy’s captain, Denis Iljcesen, was back in the number 19 guernsey after being rubbed out by a knee injury early in the season. Could Iljo’s return to full forward mark Maccy’s resurgence as we get closer to the finals?

This week, we’ve got something a bit different. Not only do we have the usual audio commentary of The Call Of The Wild, but HFL Media is experimenting with video. Let us know what you think of this week’s Call Of The Wild video on the HFL Media – hillsfooty.com Facebook page. 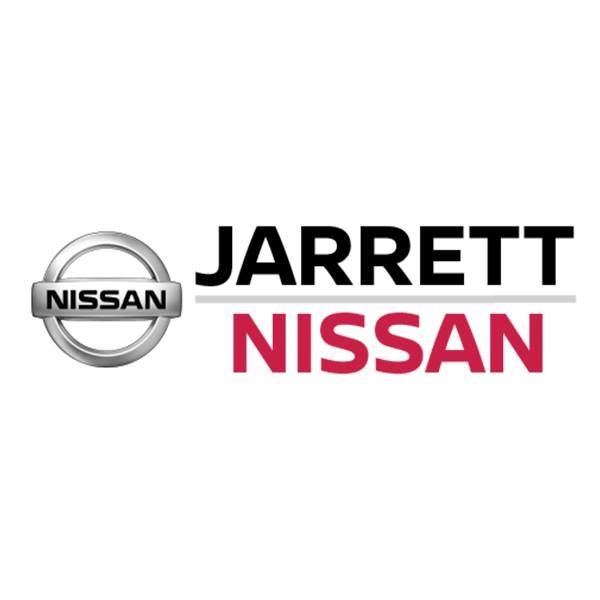 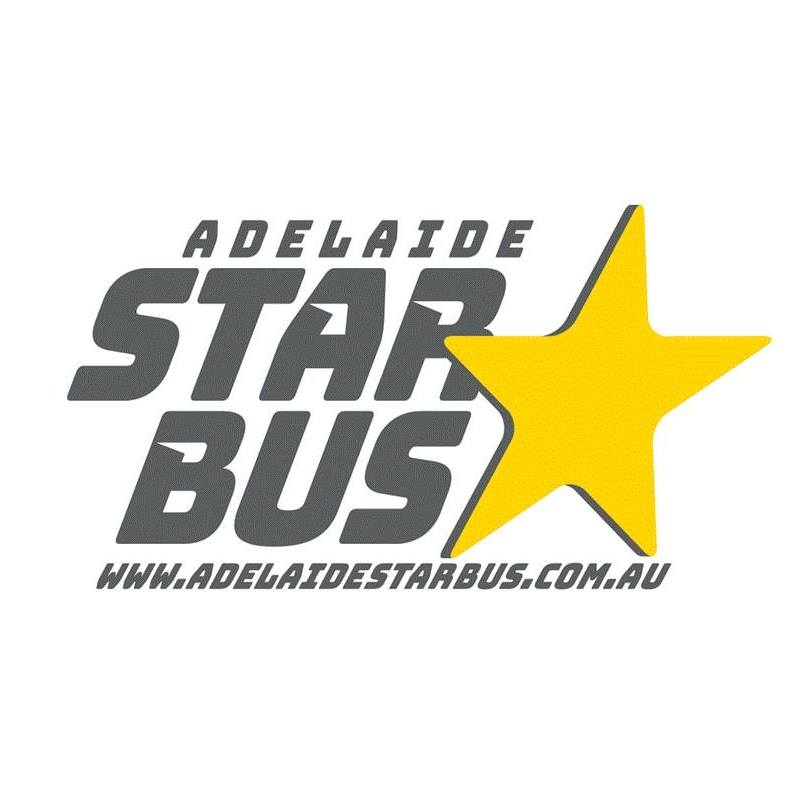 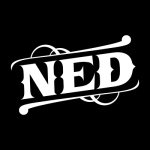 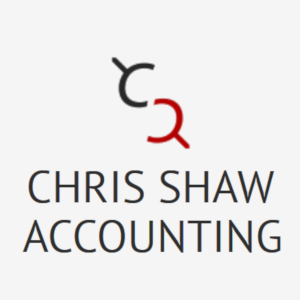 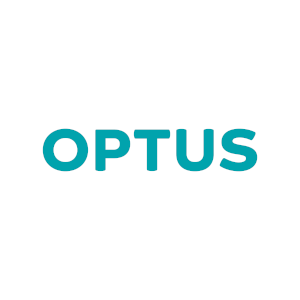 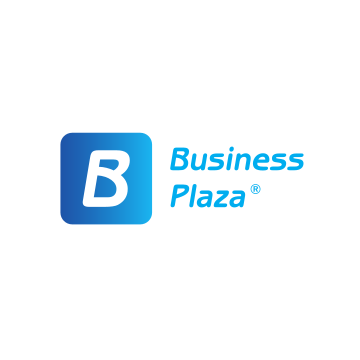 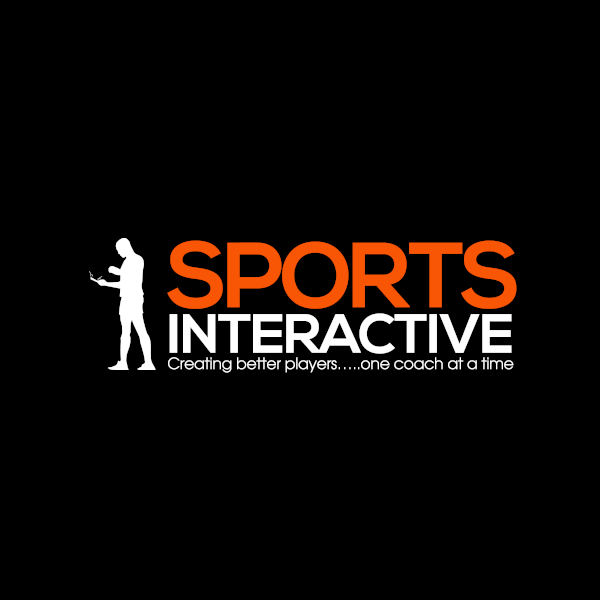 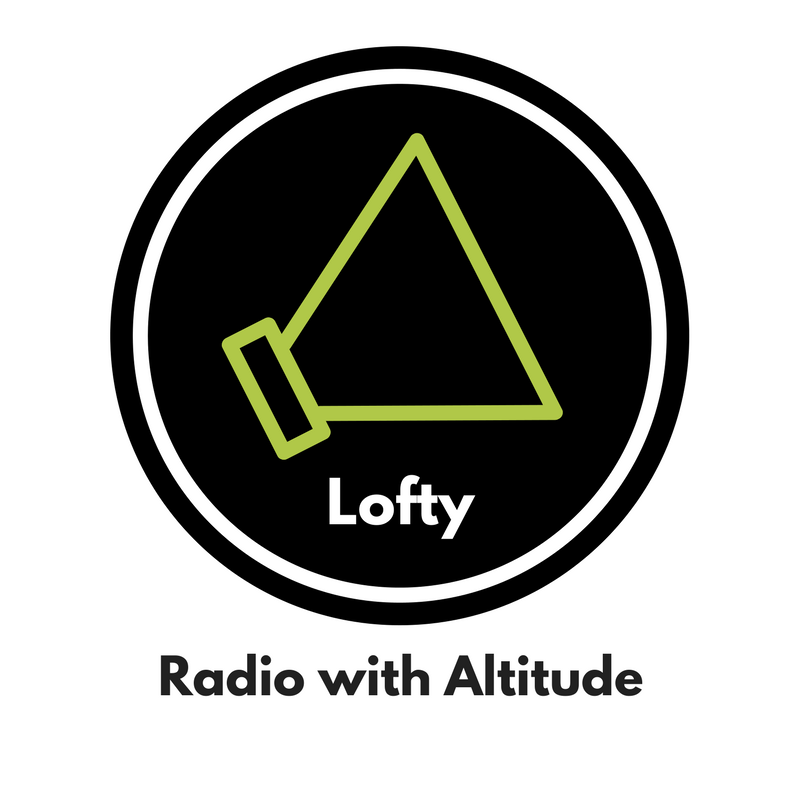