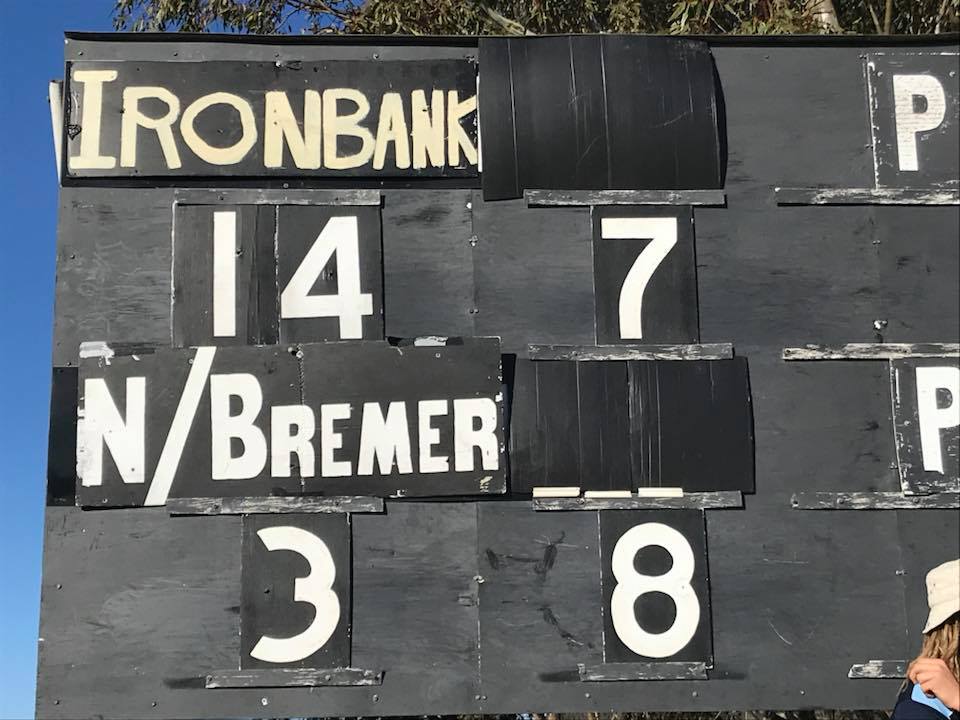 2018 Mortgage Choice Hills Football League Division 2 Qualifying Final – Ironbank v Nairne Bremer. This was another first for HFL Media as the Dream Maker went to Kersbrook to call the 2018 Division 2 Qualifying Final between Ironbank and Nairne Bremer. Kersy turned on magnificent weather for this clash, and the Dream Maker was in the box seat to enjoy some footy at the HFL’s northernmost outpost.

The Thunderers have enjoyed a strong season this year, and are shaping up as a real contender for the 2018 Div 2 Premiership. It was this form that took the Thunderers to a convincing win over the Rams.

For this match, we were privileged to have the Bridgewater-Callington Raiders’ Grade A coach, Rian Nelson. We continue to be impressed with the calibre of commentating talent waiting in the wings of the HFL, and Rian is no exception. Hear him (and the usual gang) right here.

hillsfooty.com and Lofty brings you more finals action than ever before, with a total of 8 HFL finals games being called by our award-winning Call Of The Wild Team during the 2018 Mortgage Choice Hills Football League finals series.